This DrupalCon Chicago, I delivered a full day training with a cross functional team of Acquians on "Upgrading your site from Drupal 6 to Drupal 7". By account of evaluation results and my own perception we were successful in delivering an experience which provided real practiced knowledge while engaging a diverse group. There were also a couple themes for improvement which I'll be touching on, the process of preparation and perhaps a bad joke or two.

Having multiple instructors from different viewpoints helps to answer the greatest diversity in questions. Also, people have a very low attention span listening to one person talk, so a group really helps mix up the tone. 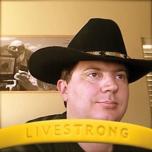 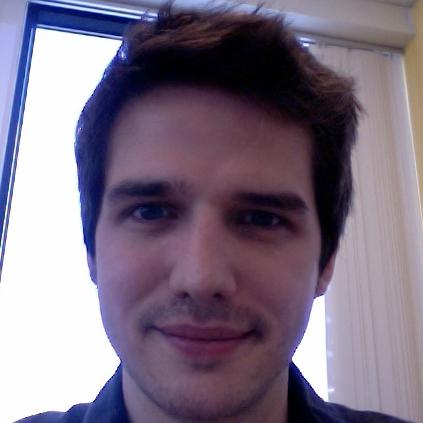 A couple weeks prior to the training, Heather sent out a survey to participants to feel out the mix of roles, knowledge they wanted to acquire and the industries they worked in. A few of the questions we asked where:

The survey was interesting and exposed some flaws in our plan, but ultimately, only 1/2 the participants responded. The 22 person group turned out to be approximately 70% academic, 10% SMB, 10% enterprise and 10% non-profit. All participants were developers / designers of some sort, some very technical, others mostly project managers. We knew we were going to have a diverse crowd, so we prepared for it.

Far more important than the survey though was getting to know the participants. I can't stress this enough. I came to the training center early before the crowds. As people came in, I introduced myself and got to know a little about each person and specific goals. Obviously it is too late to alter the curriculum at this point, but it produces three important benefits:

On the importance of doing

As a facilitator of this process, I feel a traininer should:

The exercises were all fake sites which had "real" looking content and structure. It's really nice working for a company like Acquia, because when we were in a time pinch, our client advisory team stepped in to build the sample sites. The CA team (hiring!) have probably touched more Drupal sites than anyone else in the industry and as such are experts at finding the problem. And because of this, they are perfect at creating scenarios where there are the right kind of problems. They developed three sample sites for us in increasing difficulty which I felt really touched on the areas we needed to cover in an introductory class.

All of the exercises for the day were in pairs or groups. Some were done on everyones' individual computers, some just on a single computer. The instructors floated between groups, answered questions, sometimes off-topic questions, and generally debugged whatever issues people were facing. 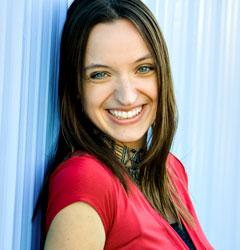 One participant, Tanya Plonka, a photographer and designer from Lethbridge, Alberta said to me later that "I found the process of making backups, and going through the steps to get ready a little tedious, but by the end of the day, I realized that it actually made it stick in my head and now I can see the process from start to finish."

Tedium is not the goal but for me; success is the feeling of integrating a new skill as opposed to mereley learning a new fact. To get there, sometimes you have to walk there on your own. I want to feel not like someone learned something from me, but that they can do something now which they couldn't do before. 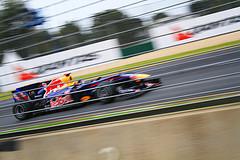 As a trainer, the best you can hope for is that 90% of the class find the experience fulfilling. It shouldn't be a waste of money for anyone, but trying to target everyone is a fool's errand. The class was advertised as an introductory class to upgrading. Since every upgrade is a completely specific case, and within that each component presents unique challenges, we agreed early on that the goal was to teach people the correct process; to know what questions to ask, since we could not provide all the answers even if we tried.

However, there are people who came to the class knowing 80% of what we were showing them. They came because they are facing technology decisions now which have a long lasting impact and they need to know if the Commerce module has a clean upgrade path or the API for migrating custom CCK field types, etc. These are important questions, but naturally, we can't prepare for all of them, and we couldn't possibly cover all of these and produce a cohesive experience for the group.

Since the survey suggested some people were "in the fast lane", I had a backup plan for the case that we had a room full of pros who attended with specific questions (despite the general advertised curriculum). It became apparent early on that a breakout session would be appropriate, giving them expert guidance in a roundtable format.

Erik Webb took this group on in the afternoon and it was really well received. About 50% of the class opted to go out and have a free form discussion of D7 APIs and the other half went through our advanced exercise and workshopped some of the tougher issues there. The feedback was universally positive from both groups on this approach. It felt good to not be dogmatic about our schedule and just flow with the needs of the people there. 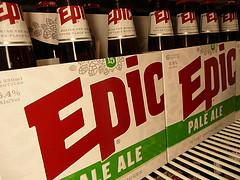 The main complaint we got was that there weren't adequate advanced exercises for more experienced people to move on to if they finished early. Even the advanced people felt that the material lived up to the billing and agreed that we needed the baseline, but it would have been better to provide activities the advanced students could move on to independently even if most of the groups were still working on the introduced exercises. In the future, maybe this means more preparation or perhaps having tiered groups for the entire day, not just the ad hoc discussion in the afternoon.

In addition, there were a couple people who were relatively novice. Working in groups and having ample instructors to help them took care of this issue for the most part, but I could imagine in a more niche or challenging class, this would be a bigger problem that I don't really have a good solution to.

While this training was a success, I think there are some things that we could have done better in order to make the day even more successful and less stressful for us as trainers. It really doesn't take much to turn the day upside down when you have 22 students. If the infrastructure fails or if the exercises don't function as expected it can be very hard to recover. We had a couple gotchas here, but nothing major. Below is what I'd like to do differently next time.

The Drupal training industry is not very well equipped to handle the demand it is facing. Quality is variant, availability is scant and curriculum is expensive and hard to maintain as the space changes frequently. Acquia is trying to address each of these, and this is something I intend to work on personally. Hopefully you'll be hearing a lot more about Acquia training initiatives in the months to come and my involvement in them.

P.S. I would like to float a class on "Understanding the Drupal community - how to recruit, manage, partner, contribute or perish: A guide for project managers and technology decision makers". What do people think of this? Would you be interested?

Kudos for such a thoughtful reflection on the quality of your training. I didn't attend the session, and am someone who learns best by "just trying it", so I had thought that the cost of the training seemed like a lot of money given that I might well find out 80% of what you were teaching by myself anyway. I am wary of IT training, as I have experienced a wide range of quality in the past, and as an ex-schoolteacher myself I'm always tempted to be very critical. But having had this insight into what went through your mind before, during and after, I must say I would be more inclined to consider attending a future session put on by a team of this calibre.

I think your comment about the high demand for training in the Drupal world and lack of equippedness for it is a very pertinent one. So I am pleased to see that Acquia's approach looks set to be a worthwhile one, and not just making a buck on the back of Drupal's current popularity and the inevitable demand for training of some sort, any sort.

I think that's the best comment I've ever gotten on my blog :)  Thank you, it means a whole lot.

Thanks Jacob for posting this. I love working with you! Teaching is one of those things you don't automatically do better at if you do it over and over. You need feedback and reflection. And motivation! I know plenty of damaging teachers who've been plowing at it for 20 years. Which is sad. Come to think of it... How can anyone get better at anything without feedback and reflection??

At any rate! I am helping coordinate the training at DrupalCon London and I've asked that we have similar registration questions put to all attendees at the time of registration! So all providers have that same info.

It wasnt a couple of weeks before the training, by the way. I got the list a week before. When registration closed.

Thanks for sharing your insights about all the different aspects that went into what sounds like a great training day, Jacob.

All current and aspiring Drupal trainers should take this article to heart. Thanks for taking the time to think about this, write it up, and post it for all to learn from. The community needs more of this type of information.

Jacob - Wonderful insights!
I have shared this with our team of trainers as there are some gems in there!

Jacob - Wonderful insights!
I have shared this with our team of trainers as there are some gems in there!

Jacob, this is a great summation of the training session. I think you really captured the pros and cons and have a solid foundation to enhance your next session. I’m highly impressed with your dedication to your students to make the experience valuable. I rarely see this type of commitment with such a diverse group of students. I’m looking forward to another session with you and your team at Acquia!

PS – Yes, I’m interested in your class on Understanding the Drupal community.

There were also a couple themes for improvement which I'll be touching on, the process of preparation and perhaps a bad joke or two.  Computer

Drupal con training seems very effective. I think it has been introduced after a long research work. Thanks for the well written content. CEA Approved RES Course Provider 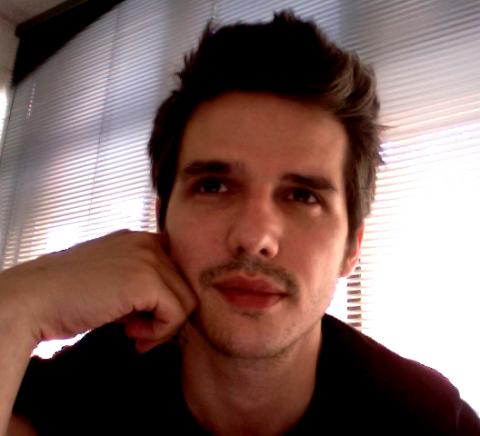